Member
Deltares
P.O. Box 85467, 3508 AL Utrecht, The Netherlands
E-mail: gilles.erkens@deltares.nl
Dr. Gilles Erkens is a quaternary geologist working as a researcher on delta and river systems. He is a specialist on Holocene delta and river system development, peat classification and subsidence. His 15 years’ experience is derived from research both in The Netherlands and abroad. He has worked as a field-geologist on the impact of humans on lowlands, ranging from prehistoric deforestations to subsidence resulting from groundwater extraction. His work has a strong scientific basis and he works mainly on projects that bridge the gap between basic and applied research. The uptake of research results in policy or decision making is of particular importance to him.

Dr. Erkens graduated from the Free University Amsterdam in Quaternary Geology (M.Sc.) in 2003. In 2009, he earned his PhD-degree at Utrecht University, The Netherlands, on sediment dynamics in the Rhine catchment. In 2011, he joined the research institute Deltares and started to work on subsidence in coastal lowlands in an international context. Since 2014, he is a part-time adjunct assistant professor at Utrecht University in Physical Geography and subsidence.

During his time at Deltares Research Institute, he specialized further on the subject of subsidence, foremost on the contribution of oxidation and compaction of peat on land level lowering. Dr. Erkens is now the chair of the subsidence team at Deltares Research Institute. Over the years, Dr Erkens worked on projects in Kalimantan and Java (Indonesia), Louisiana (USA), Siberia (Russia), Rhine Valley (Germany), Rhine-Meuse delta (The Netherlands), Rondônia (Brazil), Connecticut (USA), Mekong Delta (Vietnam). He has published his results in more than 20 peer-reviewed papers in international journals.

Outreach is particularly important for Dr Erkens, as he enjoys telling the subsidence story to non-experts. He has contributed to over 250 news items, ranging from TV and radio interviews, to contributions to web-content. These include contributions to news organizations such as the BBC, The Economist, National Geographic, TRT, The Guardian, Lloyd’s, The Huffington Post, The Strait Times, and Der Spiegel. 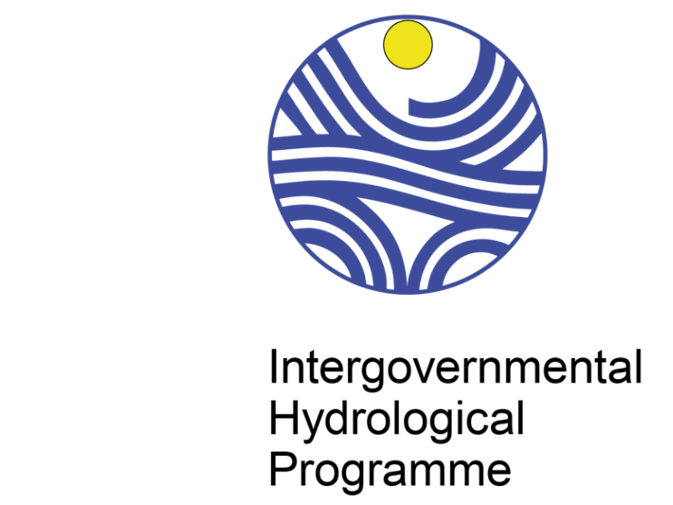